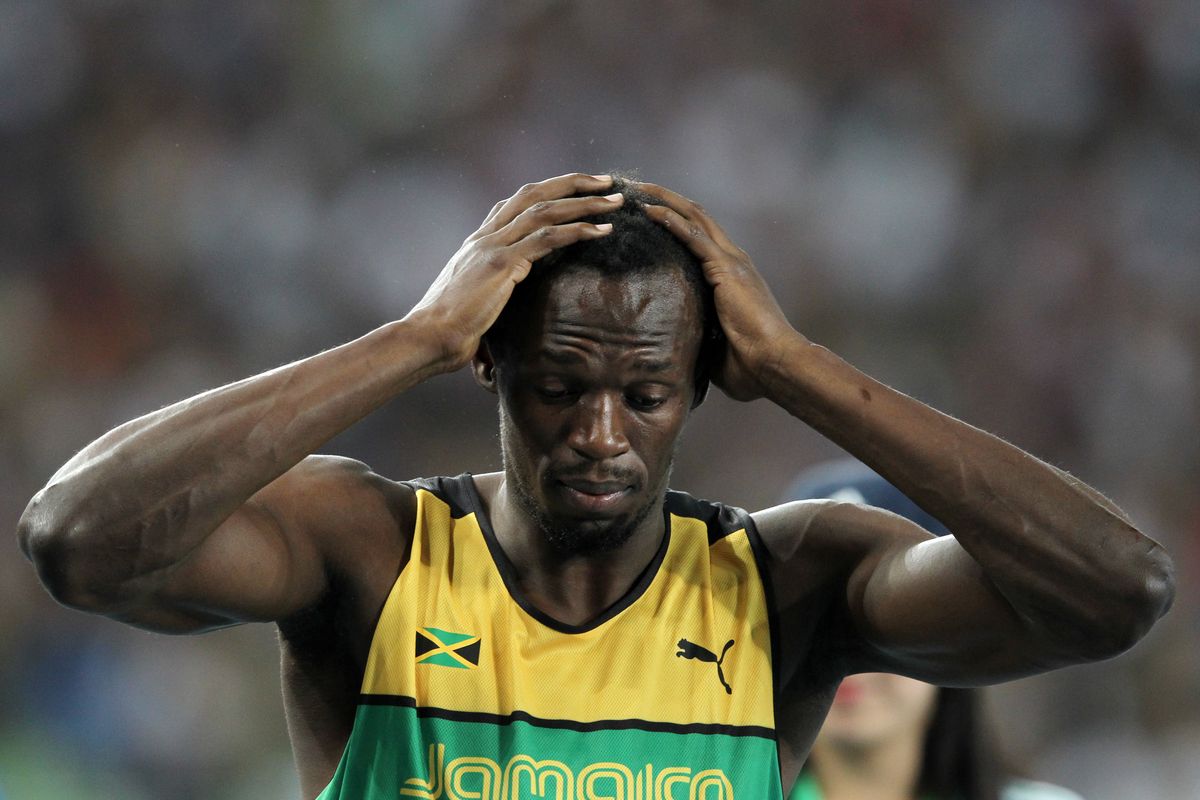 As the most decorated sprinter of all time, eight-time gold medalist Usain Bolt, 36, has amassed a significant fortune from his sporting endeavours. But on January 11, Boltt’s finance team noticed discrepancies in his account with Jamaican investment firm Stocks and Securities Limited (SSL). According to  Sports Brief , his finance team only found $2,000 in accounts that previously held more than $10 million.

“All relevant steps have been taken to get to the bottom of the matter,”  Bolt’s manager Nugent Walker told The Gleaner . “He’s been working with [SSL] for over 10 years… his entire portfolio is being reviewed.”

The Jamaican Financial Services Commission (FSC)  has launched an investigation  into possible fraud not only in the Bolt case but also in that of more than 30 other alleged victims. The losses totaled more than $1.2 billion, the  Jamaica Observer reported . SSL is currently prohibited from conducting sales or trading operations without permission from the FSC.

A longtime SSL employee is the main focus of the investigation, a source told the Jamaica Observer , but it is possible that the fraud was committed by more than one person. Suspicious transactions have affected some accounts for more than a decade.

In addition to the prize money, Bolt has earned  an estimated $10 million  annually from the shoe’s sponsor, Puma. However, the world record holder also had sources of income outside of track and field, including restaurants  in Jamaica. Forbes listed him as  the 45th highest-paid athlete in 2018, but he has not appeared on the list since then.