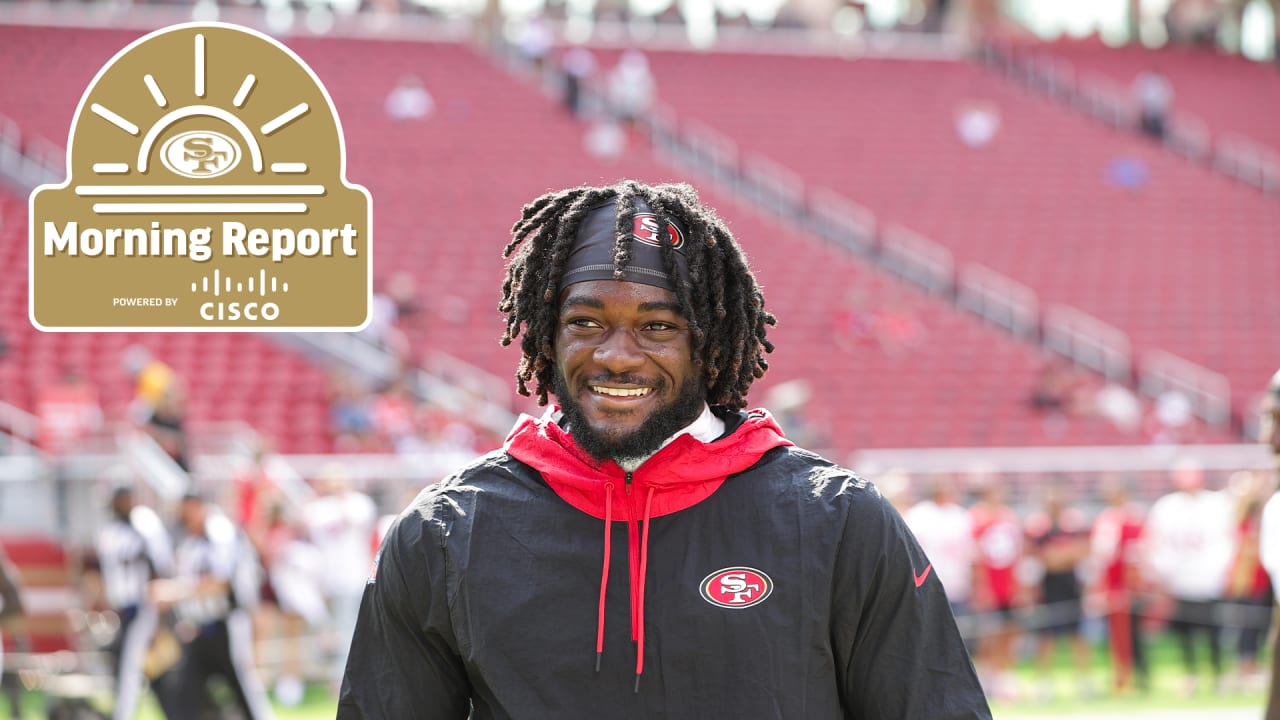 Morning report: The 49ers gear up to take on the Cowboys

Morning report: The 49ers gear up to take on the Cowboys. With the San Francisco 49ers  Super Wild Card Weekend victory over the Seattle Seahawks  on Saturday, the 49ers advanced to the NFC Divisional Round.

On Monday night, San Francisco’s next opponent was decided, as the Dallas Cowboys defeated the Tampa Bay Buccaneers 31-14 and also advanced to the Divisional Game. Because San Francisco is the #2 seed in the NFC, the 49ers will play at home in Levi’s® Stadium against the Cowboys to see which team advances to the NFC Championship Game.

Each week, I sit down with different 49ers players and alumni for the team’s only player-focused podcast, discussing the upcoming game week and leading players through fan-submitted questions about football, life, and everything in between. Defensive linemen Eric Armstead and Javon Kinlaw joined  the  49ers’ “You’ve Got Mail” podcast by Manscaped to share more about their 2022 seasons with San Francisco and discuss their interests off the field.

The San Francisco 49ers announced that they have signed DB AJ Parker to a Reserve/Future contract.